The Importance of Lighting in Videography 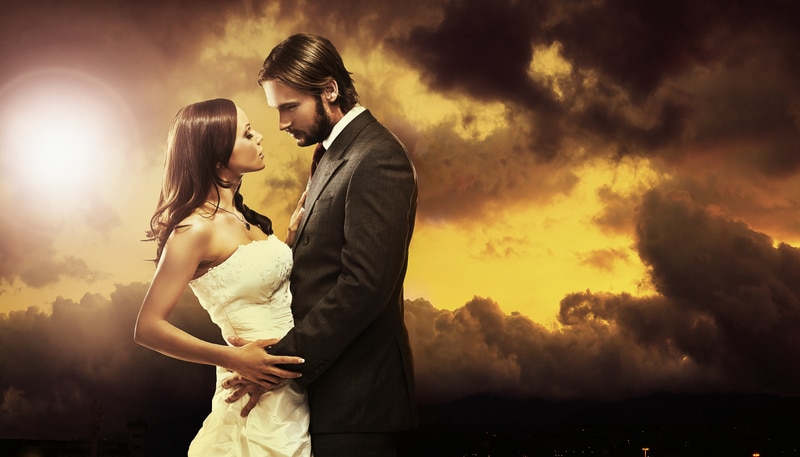 To learn how to make great videos, you need to understand the importance of various elements such as framing, setting the mood, light, sound, motion, color as well as many others. Each of these elements plays an important role during the creation of a video, and by carefully combining them, videographers can tell their stories to the audience.

One of the most important elements in this art is certainly light. Let’s take a look at how it impacts videography and why you should master controlling it if you want to become a videographer.

It sends message to the viewers 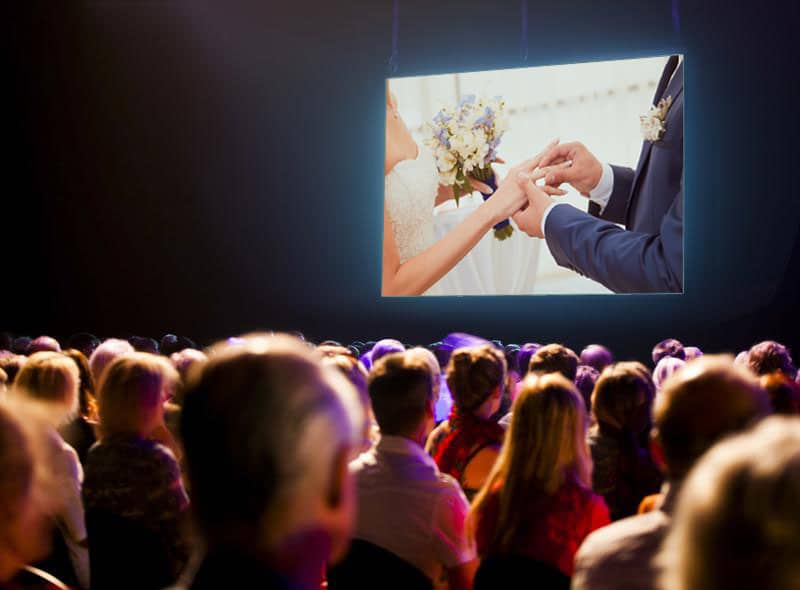 The point of making a video is to tell a story to your audience. Storytelling with video is a quite creative process and knowing how to use light can make this task much easier.

For example, playing with shadows let’s horror movies truly engage their viewers, and this effect is achieved by differently positioned harsh lights, i.e. those that are not diffused.

Another interesting example is the effect of light in telling a story about a man immersed in his favorite pass time activity, or a story about a passionate writer. This light is focused directly on him and his work, which tells the audience that he is currently unaware of his surroundings, which can also include his close ones and portray a distant relationship with them.

By introducing and using different lighting techniques, videographers control which part of the screen they want the viewers to pay attention to.

An example: Shooting a nightlife documentary 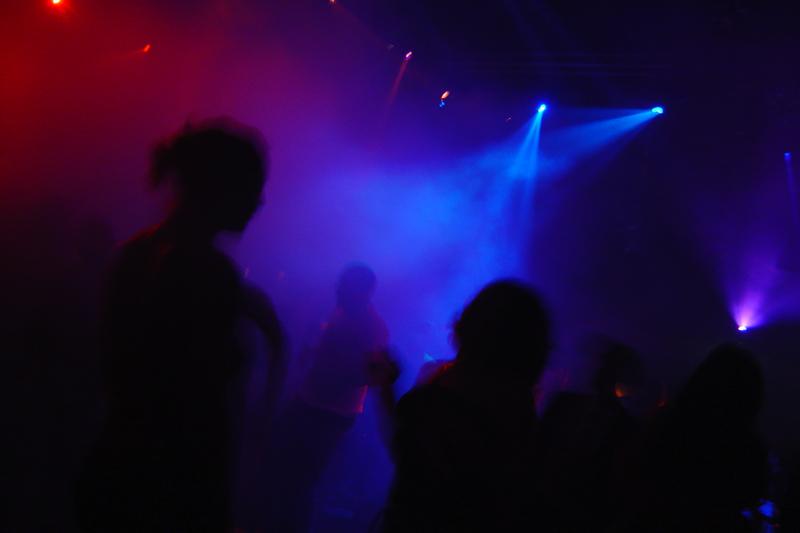 Low light circumstances are most challenging, because they require a lot of experimentation to hit that sweet spot. Depending on the story you are trying to tell, you are going to need different lighting equipment for your video shoot.

This is a great example of how to achieve a film noir look for example, a great artistic expression which will transport your audience back to the golden era of black and white film. To achieve this look, it is necessary to use direct lighting that creates harsh shadows on the subject, creating a strong contrast and a mysterious look. This is a great setting for the introduction of the documentary.

But to make the nightlife scenery light up throughout the documentary, you will have to shoot in color. If you are shooting indoors, there are plenty pieces of equipment you can use to achieve different effects. For example, light boxes are great sources of diffused light that create a great natural looking scene.

When it comes to placing light, you should experiment, a light placed in front of your subject is going to illuminate him or her well, but it is going to make it obvious that there is light. But if you place it behind him or her, that is, behind and up, your subject will look much more natural, as the scene is dark, after all.

For example, if you are shooting a scene in the club, a good idea is to take advantage of the lights present in the club for shooting scenes with high contrast. On the other hand, there are plenty of small form light boxes, or LED reflectors which create a lot of light coming from a small form factor.

The scenes that are shot outside will give you a bit more flexibility. You can use the street lights for achieving a completely natural look, but adding more of your own sources will let you experiment more, and create an authentic nightlife scene with direct focus on your subject.

The more light you have in your shot, the more you can edit in post-processing. You can always outsource this to Video Caddy professionals to get the highest quality of production.

Remember to shoot with as wide aperture as possible, it will let your sensor pick up more light, and avoid going over 400 ISO. There are cameras that can go higher, but it is much wiser to invest in lighting equipment. It is a much cheaper option, and it is also an option which is going to give you a lot more flexibility.

The Importance of Lighting in Videography, by Helen Clark 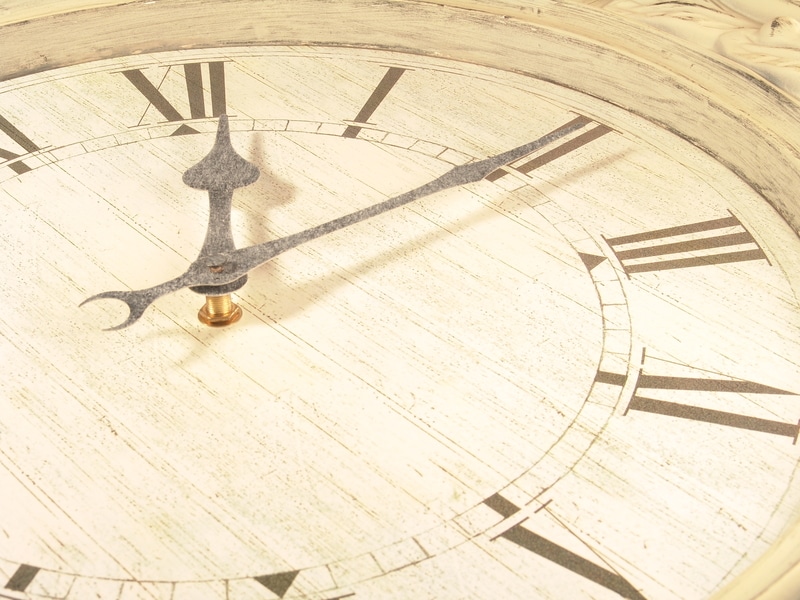 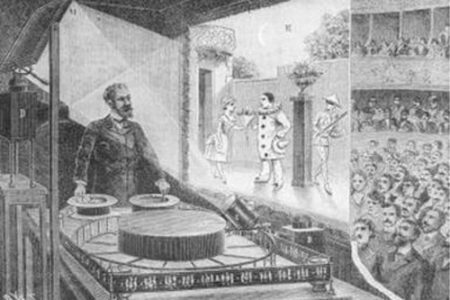