Republic of San Marino, land of history and art ..

San Marino is the oldest republic in the world and it’s known as the old land of freedom.

We have over 17 century-old-history starting in Roman times but it was right during the Middle Ages that a fistful of families living isolated on top of a little mountain became a State. In the 13th century, the small community formed by a legendary stonecutter coming from Dalmatia became the Most Serene Republic of San Marino.
Liberty Square is the institutional heart of San Marino. Here is the Public Palace, where the 60 members of our today’s Parliament meet to make decisions for the entire community. Led by the two Captains Regent, the heirs of our medieval parliament, which was once formed by the heads of the families, still watch over the most important value we have: FREEDOM

But now it’s time to tell the story of today’s event. A man is courting two young ladies with gentle and gracious gestures. Will either of them win his heart?
A man came from the sea and right here, where today his bones rest in peace beloved and honoured by his people, he met the Roman lady who donated this mountain to him forever and ever. Relinquo vos liberos ab utroque homine. I set you free from both men. Marino said these words before he died on the third of September of year 301. Since then, freedom has been the founding value of this community embodied by the statue of liberty on the main square, by blue colour on the official flag and defended by the people of this land throughout history. The three towers, Guaita, Cesta and Montale, were built on top of Mount Titano for defensive purposes. Guaita is the first one and its name means “to look”. Today, it will host a memorable event. 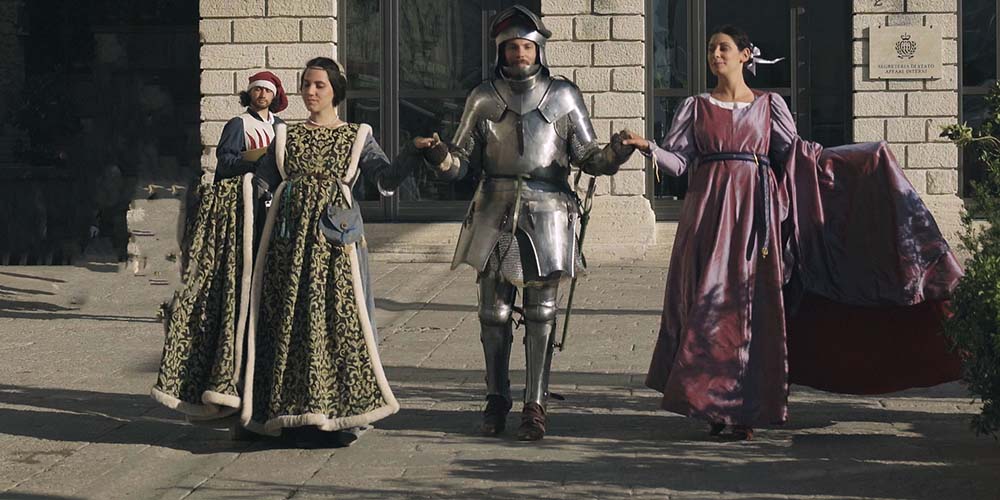 Have you ever seen a historic wedding in San Marino?

Come and find out how a wedding in historical clothes takes place in the Republic of San Marino!

Ask for a quote for your wedding film! 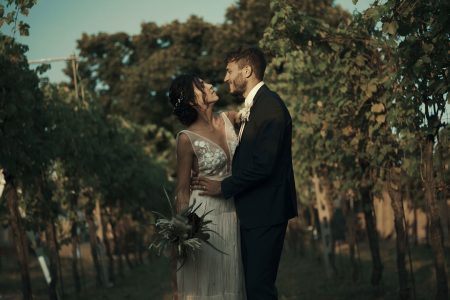 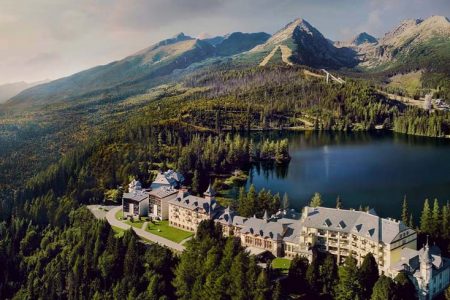 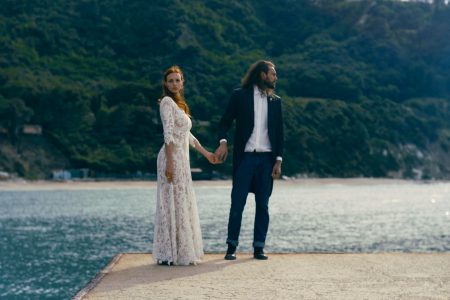 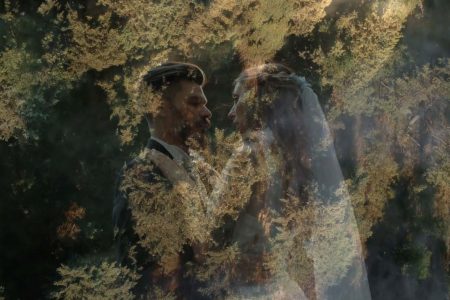 Wedding at the FutureLab of Tenuta Montemaggiore