Get Married in Italy, Rosciano Castle

Destination wedding from Australia to Italy

When they contacted me, James and Siobhan from Australia were immediately struck by the trust they immediately demonstrated to me. It is not easy to live thousands of kilometers and organize the wedding day to the maximum, but they did it very well. Gett got married in Italy with the Rosciano castle for a special feeling … takes you back in time thinking of the great history that has passed inside those walls …

Throughout the year the castle of Rosciano hosts receptions and events. Depending on the weather and the climate, there are various and particular interior spaces around the castle. The ceremony held in the garden of the castle court with all the view on the Umbrian hills is definitely a sight for the eyes …. A truly wonderful day, spent together with special people from Australia to celebrate this wedding in joy! Thanks guys for inviting me to share this joy with you!

Rosciano Castle – a bit of history-

The Rosciano Castle is located in Torgiano in Umbria, immersed in the Italian Apennines. Built on an Etruscan and then Roman site, it was destroyed in 548 and considered impregnable in the Middle Ages.

The castle was handed over to the Scifi family and years later passed to others such as the Tancredis, the Signorellis, the Grazianis, the Baglionis and the Ansideis. Later it became a possession of the Papal State.

In the year 1274 the city of Perugia modified the castle to create a strategic outpost near Bettona. It was the beginning of a phase of rivalry between Rosciano and Torgiano, which led to a war between the two cities in 1277.

In the year 1384 its outer walls were completely destroyed.

Around the mid-nineteenth century, the castle was bought by the brothers Ciotti, Francesco and Don Crispolto.

In the 90s the Granocchia-Ciotti family began a complete restoration of the castle with great love and passion, bringing it back to its former glory. 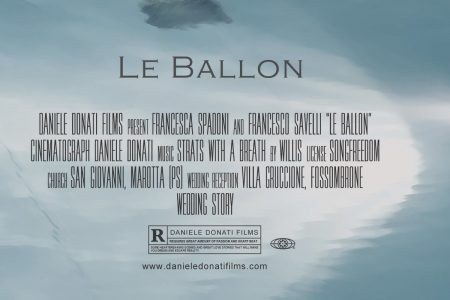 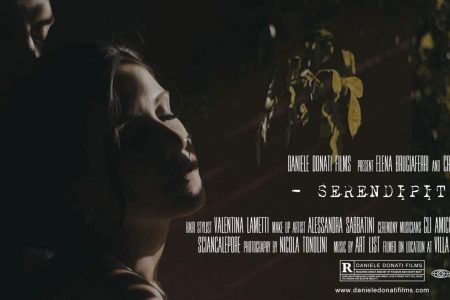 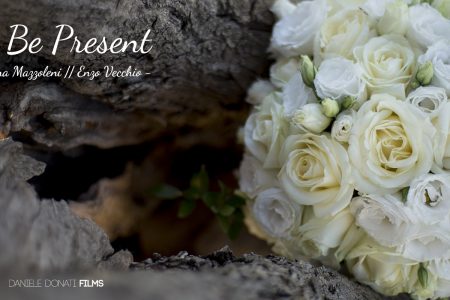 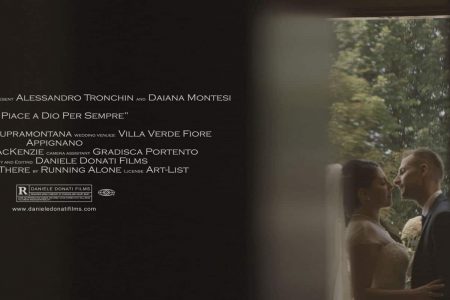